Are you in/Near Revesby and Need
Rubbish Removal?

Although St George isn’t the official region name for this group of suburbs, most people who live in the area go by it. For Australians, once a football team is named after an area, there’s not much hope changing it! You’ll probably find a lot of support for the St George Dragons in the suburbs of Riverwood, Peakhurst, Mortdale, Penshurst and Oatley – some of the larger suburbs in the area. Enclosed by the M5 to the North, A6 to the West, A3 to the East, and the Georges River to the South, these suburbs all have a similar feel, as there’s a fair few people packed into this area, while they still get to enjoy the many attractions South Sydney has to offer. The team at Same-Day Rubbish Removal don’t want you to have your lifestyle interrupted by the task of rubbish removal, which is why our service does everything for you, no matter what type of junk you have. Give our friendly team a call for fast service anywhere in the St George area or right across Sydney.

Riverwood residents probably don’t know a lot of their suburb’s history, as it seems a fairly normal sort of suburb today. However, it only received its name in 1957 in an attempt to remove the negative stigma associated with its previous name ‘Herne Bay’ – a suburb known for poverty, overcrowding and violence. Riverwood is certainly a different place to what it was a hundred years ago, in many ways for the better, but unfortunately in some ways for the worse. With a comparable population density to many parts of Sydney, there are over 12,000 people who live in the area, and all of these people unfortunately produce rubbish. Our experienced team frequently find ourselves taking away junk from Riverwood and surrounding areas like Peakhurst and Mortdale, so there’s no need to be worried if you’ve got junk too. Our team will make light work of it and we’ll make sure it is disposed of responsibly so that you don’t need to think twice about what happens to it. We can’t wait to receive your call! 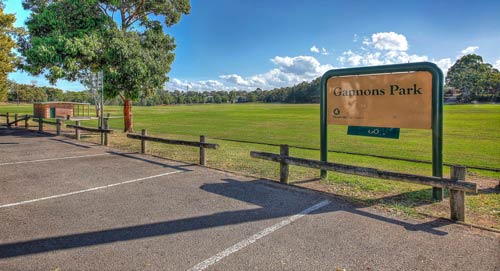 Call Us First in Peakhurst

Directly South of Riverwood, Peakhurst is another popular suburb with over ten thousand residents living in a fairly small area. There’s no train line in Peakhurst itself, but the Riverwood station is within walking distance of many parts of the suburb. It doesn’t matter to us anyway, as there are no trains needed for our rubbish removal service! Peakhurst is pretty easy to get around, even for our trucks, and we often find ourselves here. Some of the items we’ve regularly collected from Peakhurst include old ovens, cooktops and other large kitchen appliances, a range of different indoor and outdoor furniture, as well as various scraps from home renovations. If you’ve got anything that you can’t fit into your bin, our team can take care of it for you. Just give us a call and we’ll look after everything for you – you just tell us what to take and watch us load it up!

Primarily a residential area, Mortdale isn’t a huge suburb land wise, but it does manage to fit in homes for over 10,000 residents as well as some industrial areas. The Hurstville Golf Course is one popular attraction, sitting in the South-West corner of the suburb, touching Boggywell Creek, which is attached to the Georges River. The trainline that connects the Sutherland Shire to Sydney’s CBD passes through Mortdale, and there are a number of shops located around the station area. If you’ve got junk that needs to be disposed of, you won’t find an easier, faster, or cheaper solution than to have Same-Day Rubbish Removal collect it for you. Give our friendly team a call now for the best junk removal service in the Mortdale area. It doesn’t matter what type of junk you may have – we look forward to taking it away for you.

Just in between Mortdale and Hurstville, Penshurst is an area that our team frequently visit for rubbish removal jobs. Predominantly made up of residential land, there’s over 12,000 residents living in this small suburb, and most don’t have the space to keep junk lying around for too long. We frequently find ourselves picking up old couches and lounges, e-waste, white goods, appliances, and other household waste that can’t be disposed of in the regular garbage system. It doesn’t matter what you’ve got though, in the past decade that we’ve been operating in Sydney, there’s never been a job too hard for our team to do, we’ve got the experience needed to safely load your junk on to our trucks and take it away. The cost of our service does slightly depend on the amount/size of your junk, due to recycling centre costs, etc, so give us a call and we can give you a free quote right away. We can usually have a team come to you immediately or in the same day – just let us know when you need us. 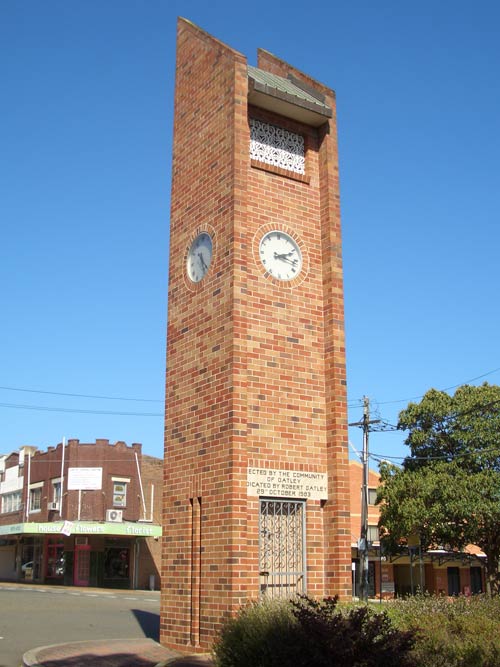 Named after a convict watchmaker who became overseer of the town clock, Oatley covers a significant area on the North Side of the Georges River. With a number of natural areas still remaining, residents don’t have to travel far to enjoy the nature found around Lime Kiln Head of the Myles Dunphy Reserve. With a small bridge connecting Oatley to the Sutherland Shire and a major railway station in the north, residents are in a prime position to travel almost wherever they like around Sydney. With frequent visits to Oatley, our team knows all the shortcuts to get to you and to take away your junk and drop it off at the nearest appropriate recycling centre. We always try to dispose of your junk in the most responsible way possible, which is usually recycling, so you can trust our team to do the right thing. Give us a call now for the fastest service available in Oatley and the St George area.

We Service All Sydney Areas

It doesn’t matter whether you’re in the St George area, like Rockdale or Hurstville, in Sydney’s CBD, or up on the Northern Beaches / Warringah area, we’ve got a team ready to come to you fast and we offer the best prices in Sydney. Get a free quote now by calling our friendly team. 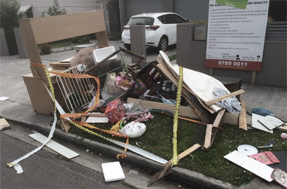 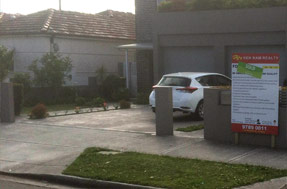